Together for a better world

No Widgets found in the Sidebar Alt! 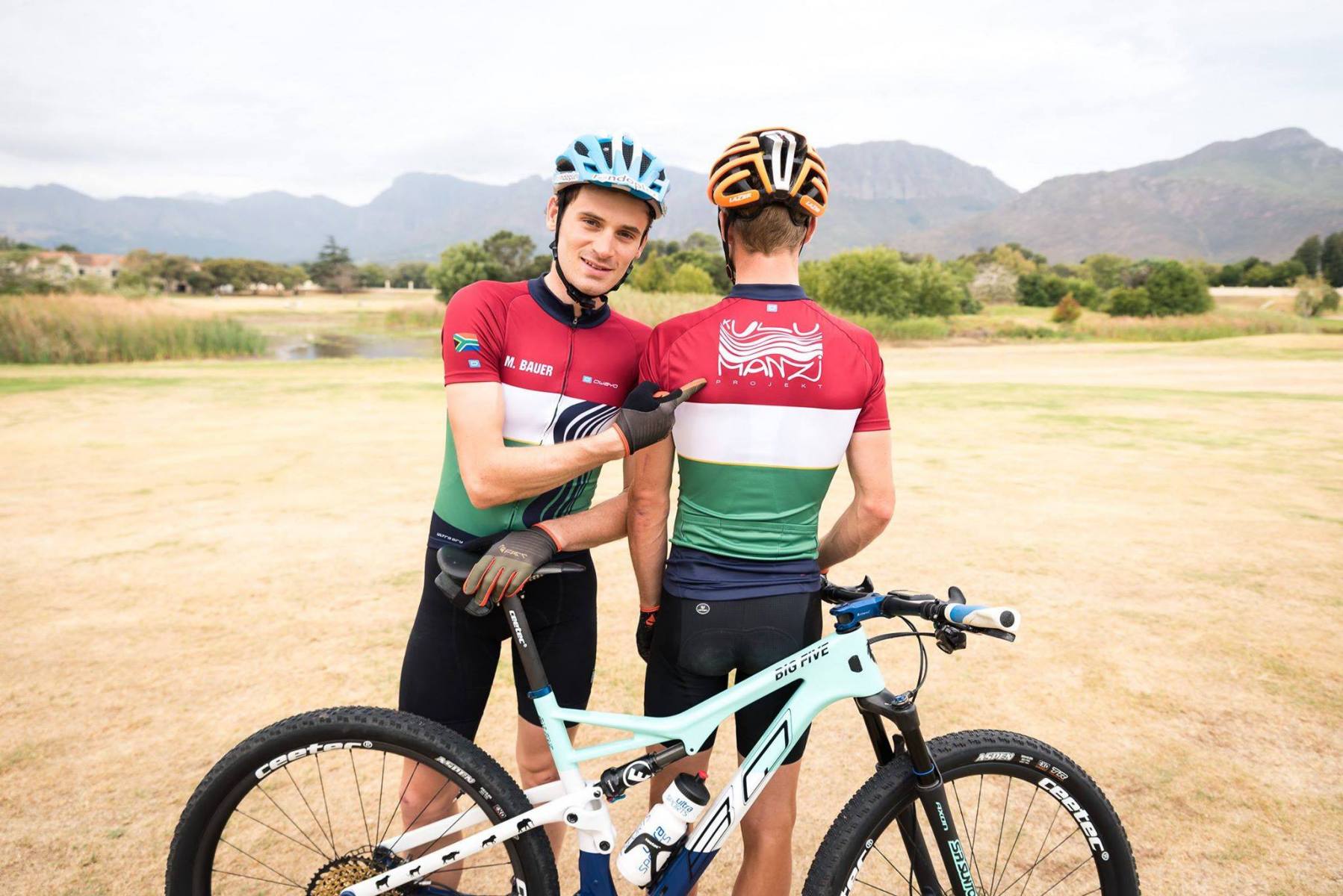 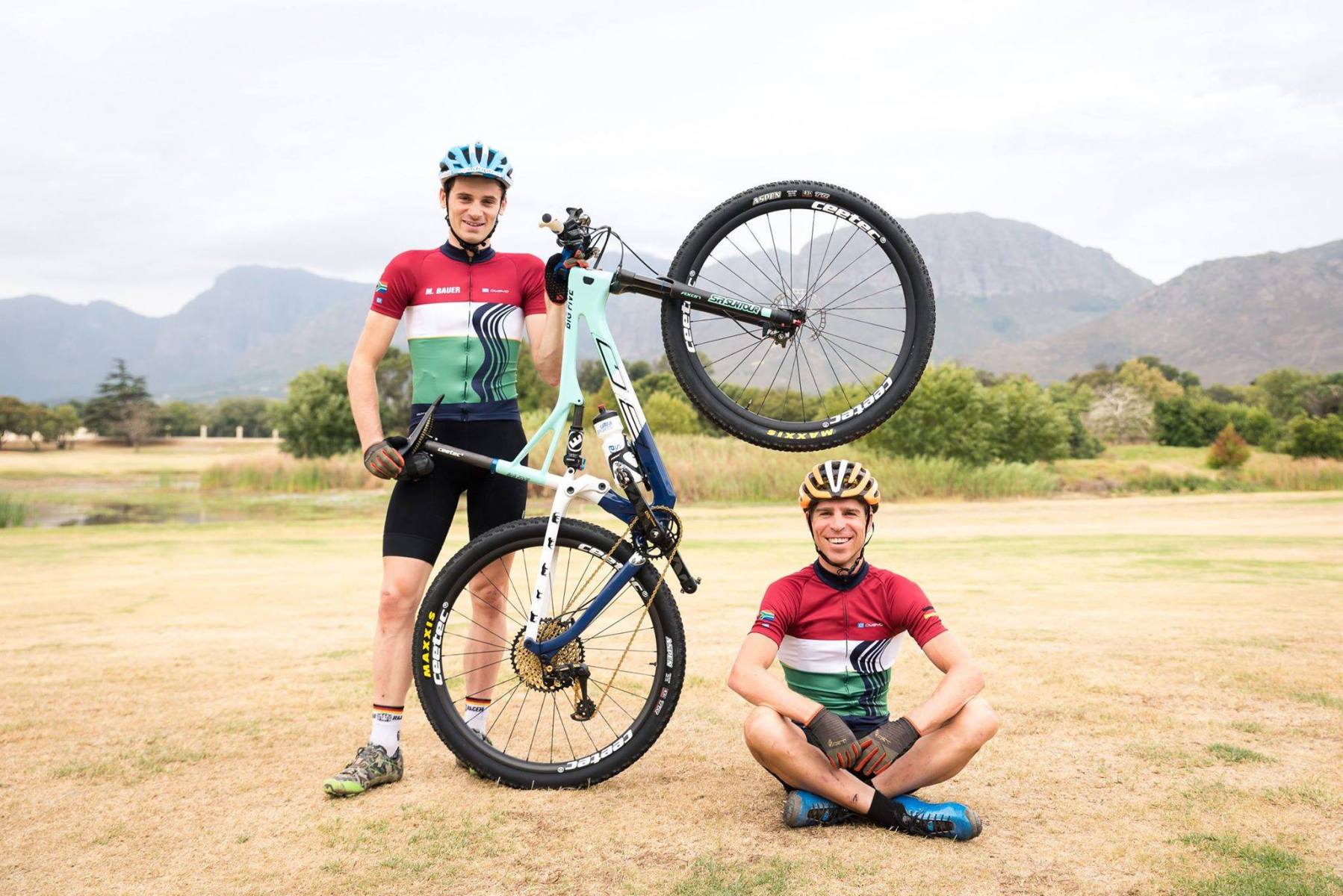 Former mountain bike professional Markus Bauer has supported Kulu Manzi wherever he can since the beginning. He has travelled to South Africa a lot of times for season preparation and got to know the country and its people really well and also saw what life in the townships can be like. This prompted him to support our sports and education program from the beginning.

Sport and education have the power to change a young person’s life!

The highlight was without a doubt the Cape Epic 2018 mountain bike race in Cape Town. Together with MTB professional Frans Claes Markus started as Team Kulu Manzi Project and thus helped our project to an unprecedented level of attention. By the way, the two ended the toughest mountain bike race in the world with an outstanding eighth place and set an unbelievable high point not only for themselves, but also for a good cause.

Things have changed for Markus Bauer in 2018. After ending his successful career as a professional mountain biker, he founded INFRONT, his own e-mountainbike startup, in the same year. Since then he has been building great bikes with guaranteed fun: his first own e-mountainbike were released under the brand name INFRONT in 2018, followed in 2019 by the first full-suspension bike for rough terrain. New models are in the works. He sti